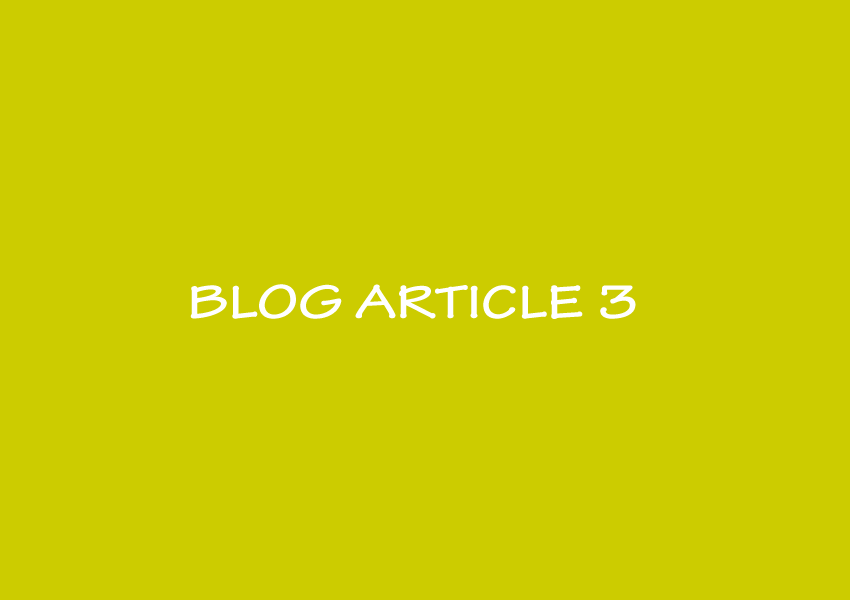 The Great Awakening was a religious revival that impacted the English colonies in America during the 1730s and 1740s. The movement came at a time when the idea of secular rationalism was being emphasized, and passion for religion had grown stale. Christian leaders often traveled from town to town, preaching about the gospel, emphasizing salvation from sins and promoting enthusiasm for Christianity. The result was a renewed dedication toward religion. Many historians believe the Great Awakening had a lasting impact on various Christian denominations and American culture at large.